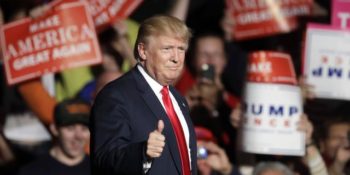 Donald Trump ignores opinion polls when they are unkind to him but he has been talking about them again lately as he shrinks Hillary Clinton’s lead in the final days of the race for White House. The Republican nominee tweeted on Tuesday morning about a Washington Post-ABC poll that put him ahead of the Democratic rival by 1 point. “Wow, now leading in @ABC /@washingtonpost Poll 46 to 45. Gone

Trump accepts Barack Obama was born in US 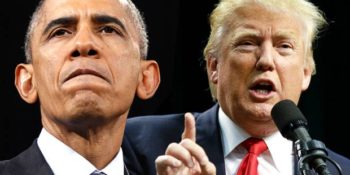 Sep 17, 2016- Donald Trump, the main supporter of false claims about Barack Obama’s birthplace, has finally said he accepts that the president was born in the US, “period”. But Mr Trump also falsely accused Hillary Clinton’s team of starting the so-called “birther” campaign in 2008. The “birther” movement had questioned Hawaii-born Mr Obama’s citizenship and therefore his eligibility as president. Mrs Clinton said Mr Trump had founded his campaign 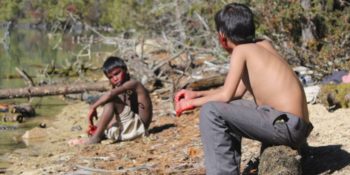 The debut by Min Bahadur Bham about two boys searching for their missing hen in the midst of a civil war took top prize at last year’s Critics Week in Venice. Nepal has chosen Min Bahadur Bham’s award-winning debut Kalo Pothi (The Black Hen) as its nomination for best foreign-language Oscar. The film, which follows the adventures of two boys searching for their missing hen during a temporary cease-fire in 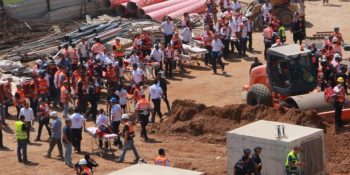 On Monday morning, a a four-level subterranean parking lot in a building site on HaBarzel Street in the Ramat Hahayal neighborhood of Tel Aviv collapsed. At least two persons have been killed and 23 have been injured. Emergency services and rescue teams were immediately called to the scene. Twenty-three persons are considered to be in fair condition, and five have already been discharged. They have all been brought to area 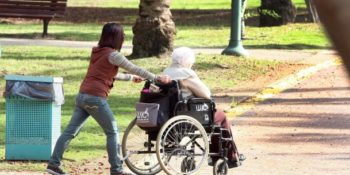 {These new regulations are relevant only to workers who receive their salaries from both the employer and the bituach agency} Starting November 1st, 2016, all the amounts accrued to caregivers in the nursing agencies (“bituach” agencies) for severance and pension, will be deposited in a state fund, supervised by the state of Israel. Caregivers will be able to withdraw the amount accrued for them in this fund only upon their 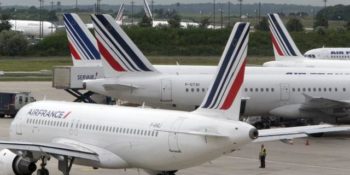 PTI, Paris Thousands of people faced flight cancellations in France on Sunday, the fifth day of a strike by Air France flight crew at the height of the holiday travel period, the airline said. So far the strike has affected around 150,000 people, the airline said. Some 900 flights, or about one in five, have been cancelled since the action began on Wednesday, the airline said, estimating the cost to

Working to ease the lives of foreign workers in Israel 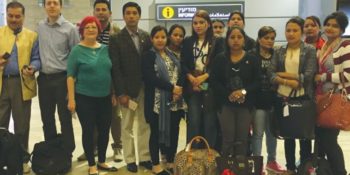 The life of a foreign worker, far from home and often doing difficult work, is not an easy one. One NGO is hoping to make the situation a bit easier. Speaking to The Jerusalem Post on Thursday, Arnon Mantver, who founded the Center for International Migration and Integration (CIMI) and serves as volunteer chairman, said that in the past 15 years, the number of foreign workers in Israel has grown