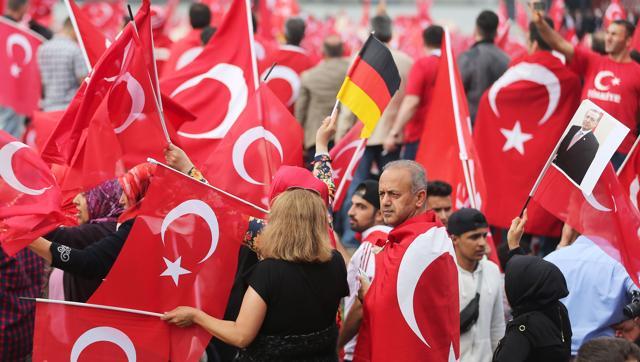 AP, Istanbul
Turkey’s soccer agency says all of its officials on sports committees have resigned to help the investigation into the Gulen movement, which the country’s government says was behind the failed July 15 coup that left more than 200 people dead.
Turkey says the coup was instigated by U.S.-based cleric Fethullah Gulen and followers of his movement. Gulen, who heads an international network of schools, charities and businesses, denies any knowledge of or participation in the coup.
The Turkish Football Federation said in a statement on its website Sunday that the heads and members of all of its committees have tendered their resignations “for the well-being of the ongoing security investigation.”
The committees include those for arbitration, discipline, ethics, licensing, referees, anti-doping, health and foreign relations.