Hollywood calling: After Spy, Nargis Fakhri to star in 5 Weddings 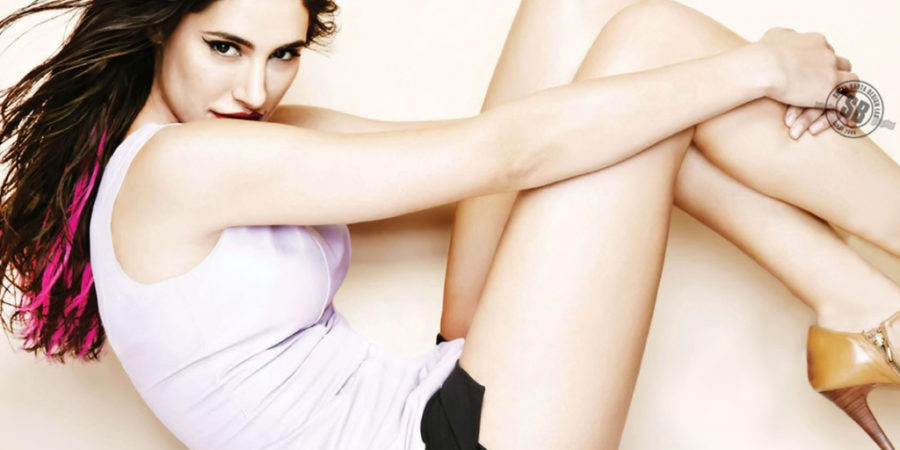 After making her Hollywood debut with the action-comedy Spy (2015), Nargis Fakhri will soon be seen in another international project. She is set to act in a film titled, 5 Weddings that will be helmed by actor-turned-producer Namrata Singh Gujral. Nargis will be seen sharing screen space with Oscar nominee Candy Clark and Golden Globe nominee Bo Derek in the film that revolves around an American journalist who travels to India to write a story on ‘Bollywood weddings’.
Nargis, who will play the lead role in the movie, is “extremely excited about this leap from Bollywood to Hollywood”. She says, “I took this offer up because I felt connected to the character. I have a similar story. The character is American, but also has a multi-ethnic heritage. She is sort of forced to connect with her roots, and it becomes a life-changing experience for her.” The film will be shot in the US and in India at the end of the year.
Meanwhile, the actor has been juggling multiple projects in India too. “I feel lucky to be able to work in Bollywood and now in Hollywood too. My life has been filled with coincidences. Bollywood was one, and has been great. But I think, in my heart, I want to also do projects at home (USA),” she says.