Syria: If war breaks out, Israel will lose the most 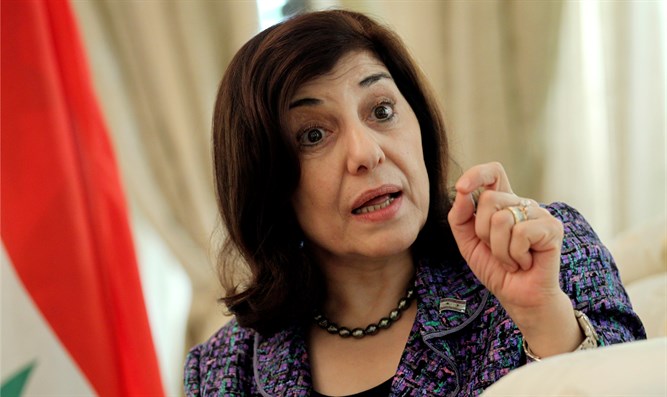 Syrian political and media adviser Bouthaina Shaaban warned that the Syrian government is preparing for war following Israel’s alleged strike on the country’s Homs-area military base.

Speaking to al-Mayadeen, Shaaban noted that Russia, Iran, and Hezbollah are working together with Syria on the preparations. She threatened that if war does happen, Israel will lose the most.
“We will not allow matters to progress as Washington wants,” Shaaban warned, noting that Syrian President Bashar al-Assad was exploring the various options. “The rules of engagement have changed, in Damascus’ favor.”

“We are not afraid of war, and we will be prepared for it if it happens.”

Meanwhile, one Syrian MP said he “does not believe” US President Donald Trump will attack Syria. If Trump does attack Syria, he said, “it will have no effect on the Syrian people and their will.”