Nepal girls trafficked into India up by 500% in last 5 years: SSB report 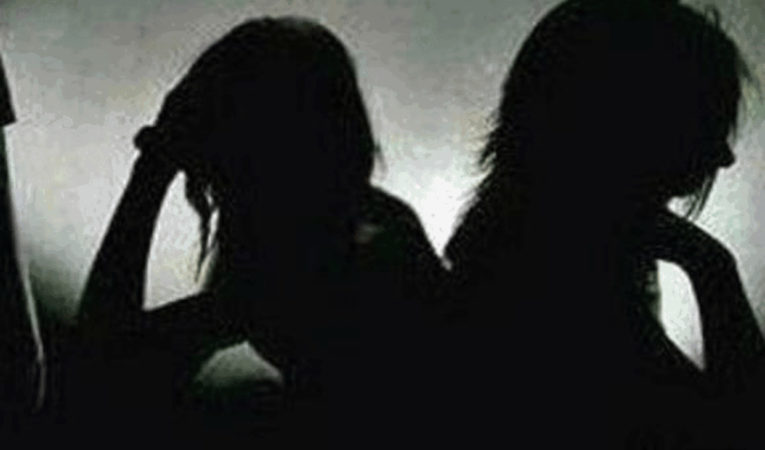 NEW DELHI: A study conducted by border guarding force Sashastra Seema Bal (SSB) on “Human Trafficking on Indo-Nepal border” claims the number of victims brought illegally into the country has gone up by 500% since 2013 with girls trafficked from villages and Terai region of Nepal sold to brothel owners in Delhi, Mumbai, Kolkata and other cities for up to Rs 50,000. 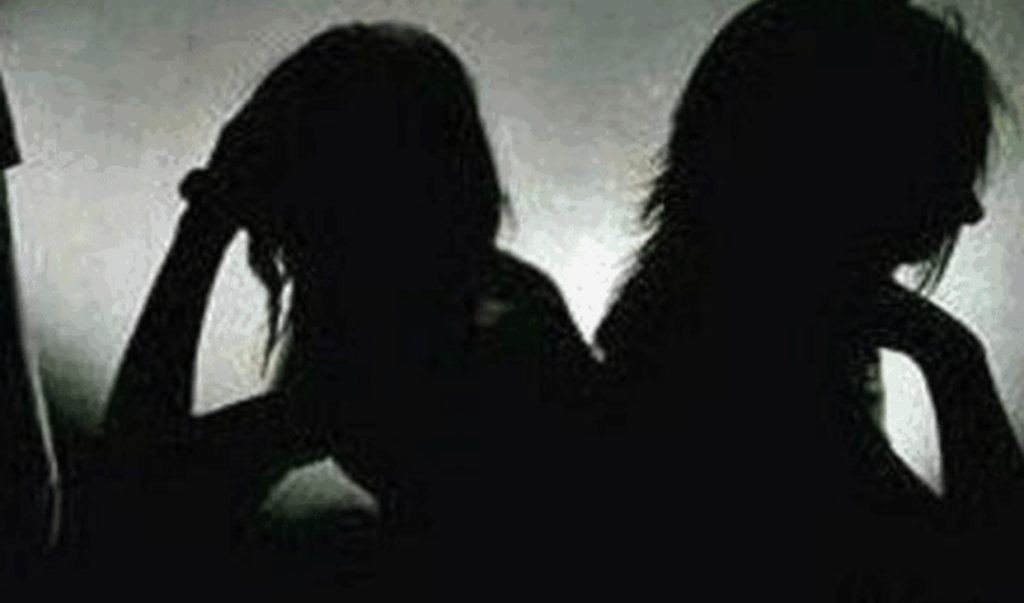 Calling Nepal the “source” country for most of the trafficking of children and women to India, SSB says they are then forced into prostitution or pushed to into domestic help or other forms of exploitative labour, and in a few cases their organs are illegally harvested.

Quoting statistics of Nepal’s women and social welfare ministry, according to which 26 of Nepal’s 75 districts are trafficking prone, SSB says that most women/children at risk are from the hills and of schedule castes, but members of higher castes are also trafficked into India.

The traffickers, men (often called ‘dalals’) and women (‘didis,’ who are sex workers themselves), bring the girls aged 9 to 16 – to border towns before they are brought to India by bus. Near the border, professional agents who lure the girls for selling in the brothels are paid up to Rs 6,000 for every child. Apart from the ‘didis,’ SSB says, sometimes family members also act as traffickers. The girls are coached to conceal their true age in case they are stopped and questioned by the police.

Discussing the routes taken by traffickers, SSB says Nepalese girls from villages are first taken to Kathmandu, either to the guest houses or carpet factories, or from there to border towns in Nepal, where they are sold to “brokers.”

“The brokers then travel by bus or by train to Mumbai, Kolkata and Delhi or even to smaller cities and sell these girls to a brothel owner or madam (referring to female agents in India) for up to Rs 50,000. Most brokers travel by local buses to Delhi, and then Mumbai by train,” says the SSB research, exclusively accessed by TOI. 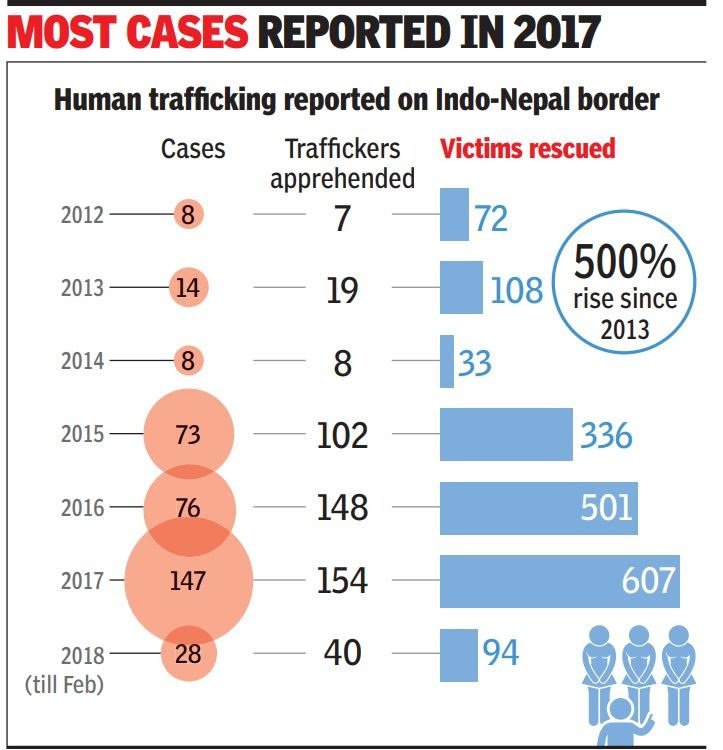 Some of the brothel owners, SSB says, are politically connected and hence, are not convicted.

SSB says peak trafficking months in Nepal are between June and late August or early September when ‘didis’ return to their villages and recruit girls to bring to Indian cities. “At this time of the year (June to August), every mountain village of Nepal suffers from more than the usual level of poverty, while they wait for new harvests,” says SSB.

Quoting a recent Indian government survey, SSB says 60% of women/children working as commercial sex workers do so out of poverty or economic compulsion.