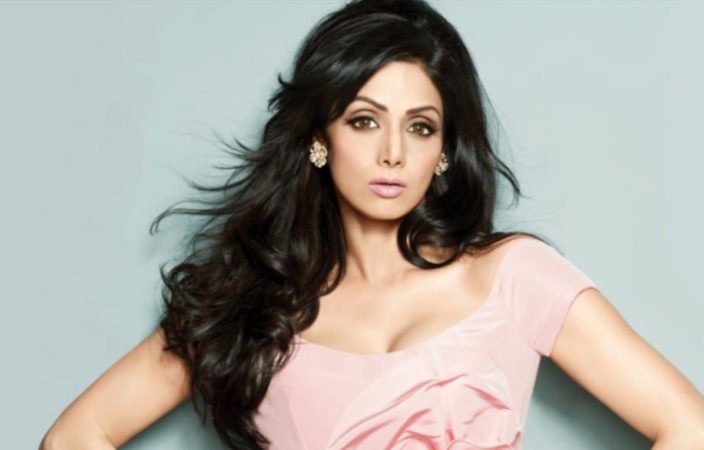 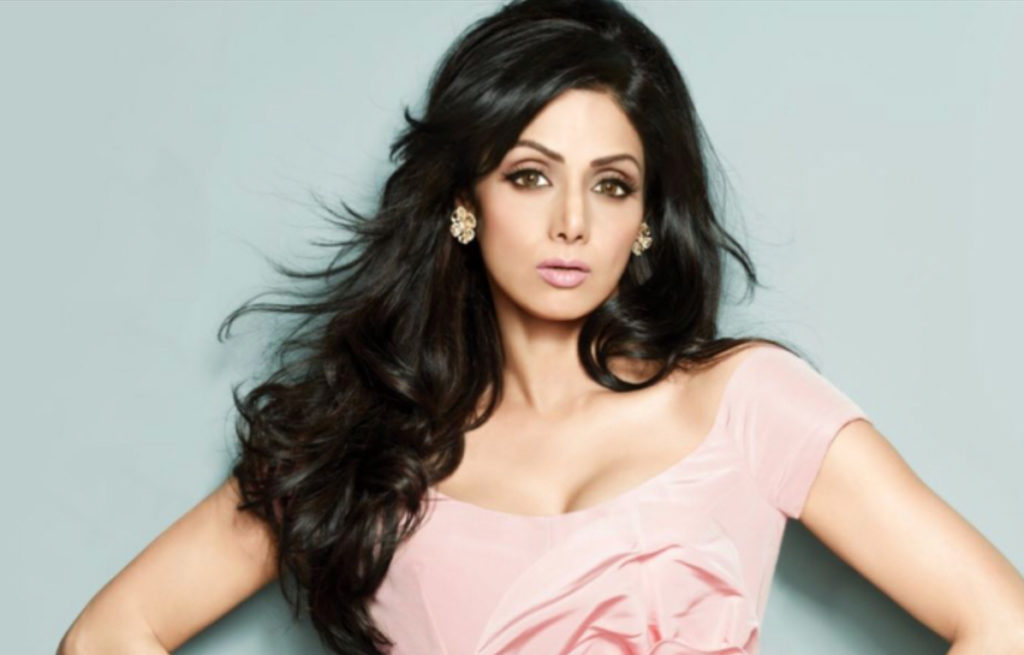 Sridevi passed away on Saturday night after a cardiac arrest, confirmed her brother-in-law Sanjay Kapoor. She was 54. The first female superstar of Bollywood was reportedly with her husband Boney Kapoor and daughter Khushi at the time of death.

Sridevi along with her family were in UAE to attend the wedding ceremony of Mohit Marwah.

“Yes, it is true that Sridevi passed away. I just landed here, I was in Dubai and now I am flying back to Dubai. It happened roughly around 11.00-11.30. I don’t know more details yet,” Sanjay confirmed .