Minimum Wage Increase: Will This Be A Happy Decenber For Caregivers? 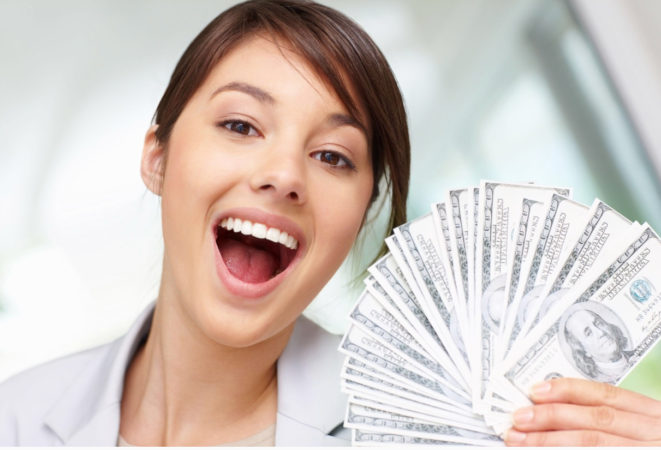 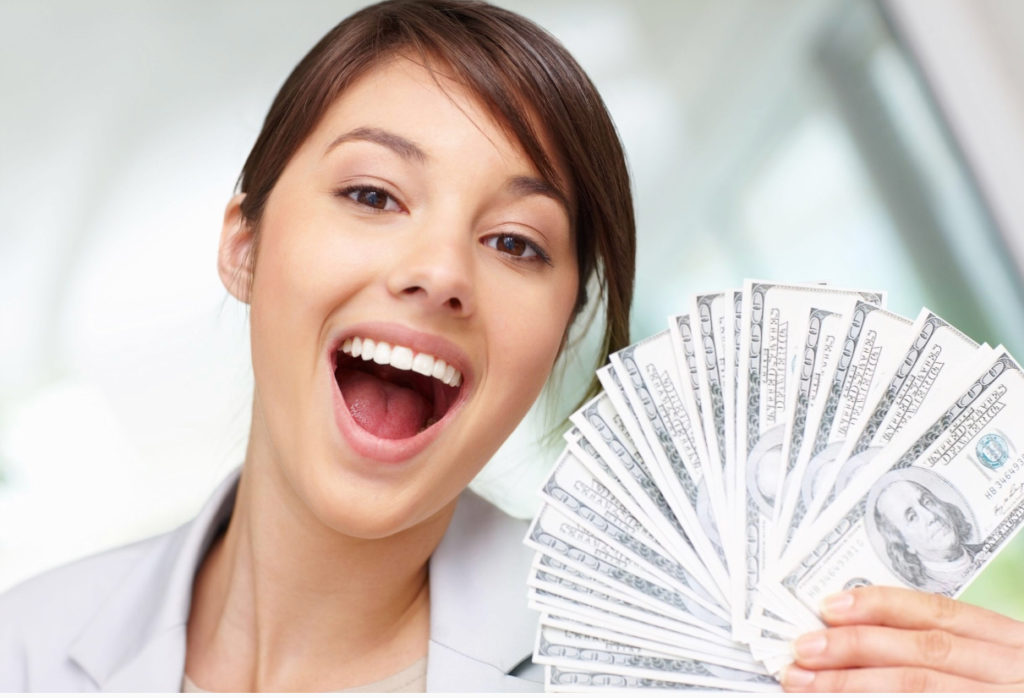 Tel aviv- Talks about gradual increase in minimum wage circulated last year when the Israeli cabinet approved to increase it to NIS 5,300 or 28.5 per hour by 2017.

This wage increase will also be implemented by the Finance department for Migrant Caregivers in Israel.