My visit to Israel: Exciting and educative – HISILA YAMI 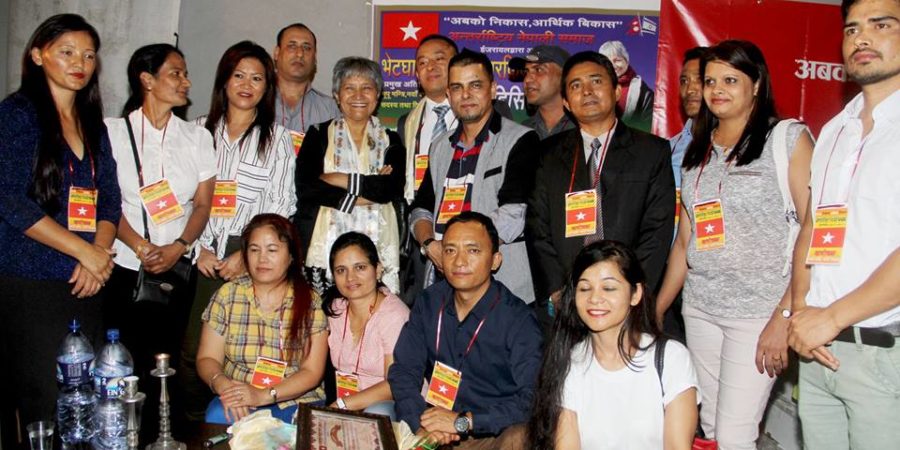 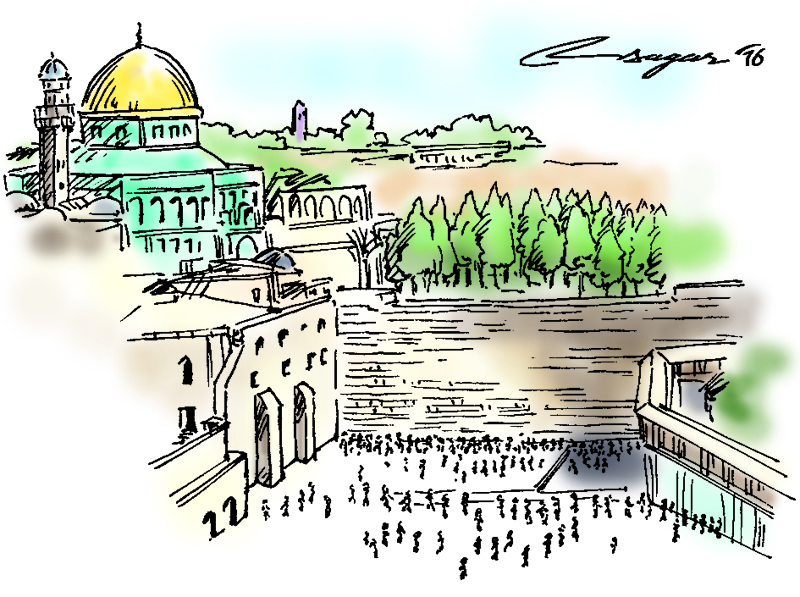 I became interested in Israel when I came to know it was one of the oldest embassies established in Nepal (1961). It was interesting that the embassy of Israel in India and China was established much later in 1992.

What made me more curious was that recently I was hearing less of the Israel-Palestine conflict than conflict between Shia and Sunni within the Islamic world.

I remember ranting pro-Palestine slogan along with other foreign students in Delhi when I was studying around the 1970s.

I had gone to attend the ‘Tel-Aviv Cities Summit 2016’ on September 25. Being an architect turned politician I had a unique opportunity to see urbanization unfold in complex Israel.

Having read Anne Frank’s diary, and having met many Israeli bag packers in Nepal who were predominantly European originals I was surprised to see many Ethiopian Jews, Russian Jews, American Jews, Polish Jews, Iranian Jews and Syrian Jews. I came to know they were spread around 130 nations.

The Ambassador to Nepal H.E. Yaron had reminded me that I should visit the Dead Sea the lowest point in the earth as I came from the highest point of the earth – Mount Everest. When I visited the sea I had to pass through highways, which ran between Palestine Authority ruled at one side and the state of Israel ruled at the other side with both sides of the road barricaded by high security walls.

Suddenly I was reminded of the scene of stone pelting and crossfire that was so common in international media depicting conflict between Palestinian Authority and Israel state. I dashed for the map of Israel given to me by Yaron. I located the West Bank the stronghold of PLO.

I located Gaza the stronghold of Hamas and Golan Height which shares the border with Syria where ISIS was operating, and Lebanon which has Hezbollah operating from there. I was told the road was still not safe as anyone could pelt stones leading to tension between the two communities.

However, it was interesting to see how vehicles carrying both the number plates of Palestine and Israel going side by side with the police from both sides monitoring the road. Israel being surrounded by hostile countries seems to be advancing ahead despite keeping high alert throughout.

Hanan the ex-ambassador to Nepal was kind enough to take me to the river of Jordan the holy sight where Christ was baptized. He surprised us by taking us to the site on the bank of the Dead Sea where a space is dedicated to Nepal where two stones from Namche Bazaar symbolizing Mt. Everest, the highest peak in the world, was placed on the altar.

He proudly told us he had taken two stones from the Dead Sea to Namche Bazaar in Nepal as a mark of respect for the Israel-Nepal relations.

Tel Aviv was a contrast from the arid Dead Sea and Golan Height. It was a modern metropolitan city with Wifi-Free, separate lanes for cyclists. Men, women and LGBT people mingled freely.

The height of security consciousness was made known to us when we were taken to an underground cellular in the Tel Aviv City Hall where they described how the city was ready for any security threat with all the components of the city life being closely coordinated with the security forces.

I then remembered how badly we were prepared for any emergency situation in Nepal. In Israel about 40% of the annual budget goes to security. Having hostile neighbors it is mandatory to go through military training for all men and women for a period of 2-3 years.

During the People’s War in Rolpa I had wondered about Kibbutz, the communes built in Israel when communes were being built in our base area.

Thus, I had prepared to visit one of the Kibbutz in Israel. It was interesting to know the history of Kibbutz. They were the product of socialist awakening. They started sprouting in different parts of Palestine even before the country Israel was born.

Anticipating one day that a Jewish state will be born they had laid the foundation of education, common mess, living, farming and leadership training centers within the Kibbutz. They even had guerrilla training with underground bunkers preparations for wars or conflicts.

Reaching Golan Height passing by the Sea of Galilee was adventurous as it was a sensitive post. We were told last year ISIS had sneaked in to the Golan Height to kidnap UN armed forces who were later released. We were also told not to stay too long there.

Our trip to Jerusalem was most exciting as we were going to the center of Jews, Christians and Muslims. I was awed by the uniform color of sand stone used throughout the city. I was excited to see the room the last supper Christ had. I had read so much about it.

It was interesting to find that in that room the tiles are of Roman style, the vaulting was Gothic and the windows Islamic.

The Wailing Wall was the only western portion of Temple Mount, which was untouched throughout. This is why it was sacred for the Jews. When I was standing against the Wailing Wall one Indian participant of the meet reminded me to wish.

I felt it should be treated as a modern political Wailing Wall for both Israel and Palestine. After all we too went through the peace process to end the war between old forces and new forces in Nepal.