Have been a victim of eve-teasing: Taapsee Pannu 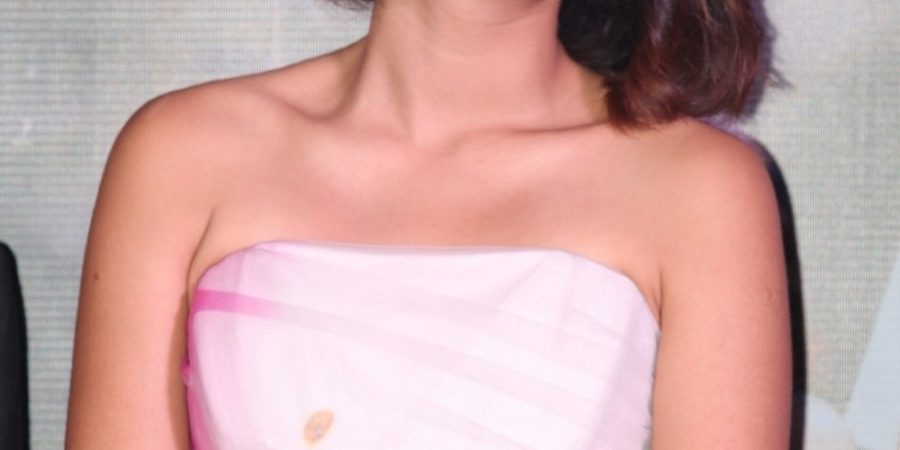 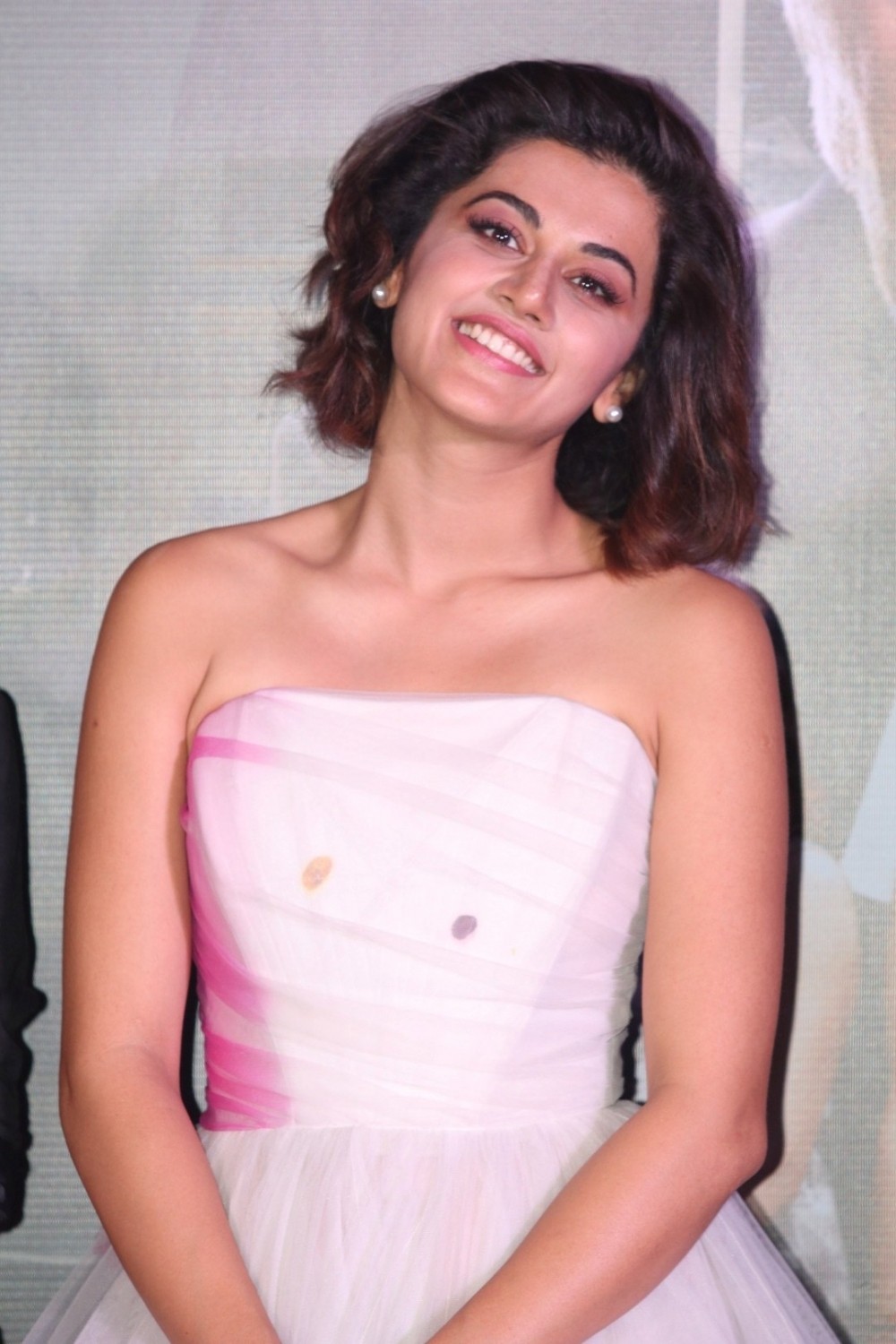 Sep 17, 2016- Actress Taapsee Pannu, who features in a pivotal role in “Pink” — a courtroom drama film on crime against women in cities — says she has been a victim of eve-teasing and she was also questioned by her parents over her dressing style.

“I belong to Delhi and I have been brought up here. Eve-teasing and prank calls were a daily thing for me. When I used to go to a bus stop or take a DTC bus, or go to the market — I used to feel it as a part of my life.

“I felt that these things will happen come what may,” Taapsee told the media here on Friday.

She also shared how she has experienced being touched at the “wrong places” while in a crowded area or while travelling in a local bus.

“That happened a lot,” she said.

Recounting a particular incident, the “Baby” actress said: “I am a Sikh. I was 14 or 15 years old. Once outside a Gurudwara I was standing in a line during Guru Nanak Dev’s birthday. I was with my friend and I knew somebody would try to touch me — as I had suffered it earlier also.
“So I kept my hand at my back. When somebody tried to touch me, I had that much guts to stop him through my hands, but I didn’t have that much strength to move back and see who he was.”

Taapsee said she was still made to feel as though the “mistake” was hers.

“So I always used to feel that I have done some mistake. I don’t know what I did wrong, and till today, I am not able to understand that,” she added.

Directed by Aniruddha Roy Chowdhary, “Pink”, released on Friday, is a thriller set in Delhi. Produced by Shoojit Sircar, it features megastar Amitabh Bachchan in the role of a lawyer.